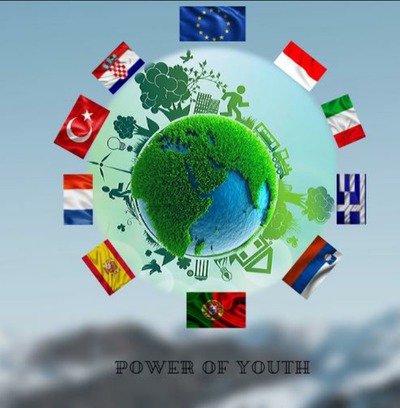 Put lard on heat and melt it .

Then grate comfrey roots and leaves and put them in a clay jug.

Don't do that before because it might oxidize.  The comfrey is covered by  melted lard and left for 24 hours.

On the second day, the mixture is melted again so that beeswax and olive oil can be added.

After adding beeswax, the mixture should be melted again until it turns watery , so that the cream can be drained through a gauze and pieces of comfrey easily removed.

The cream is then poured into small glass jars and  left to cool down and harden.